In poultry production, there are multiple zootechnical parameters that are constantly evaluated in order to ensure that the full productive potential of the birds is being achieved, or to try to improve them otherwise. A productive parameter that is of special importance, regardless of the poultry production area in which we are focusing on, is the uniformity in the body weight of the birds. This can be affected by multiple causes, and one of them is coccidiosis in chickens. 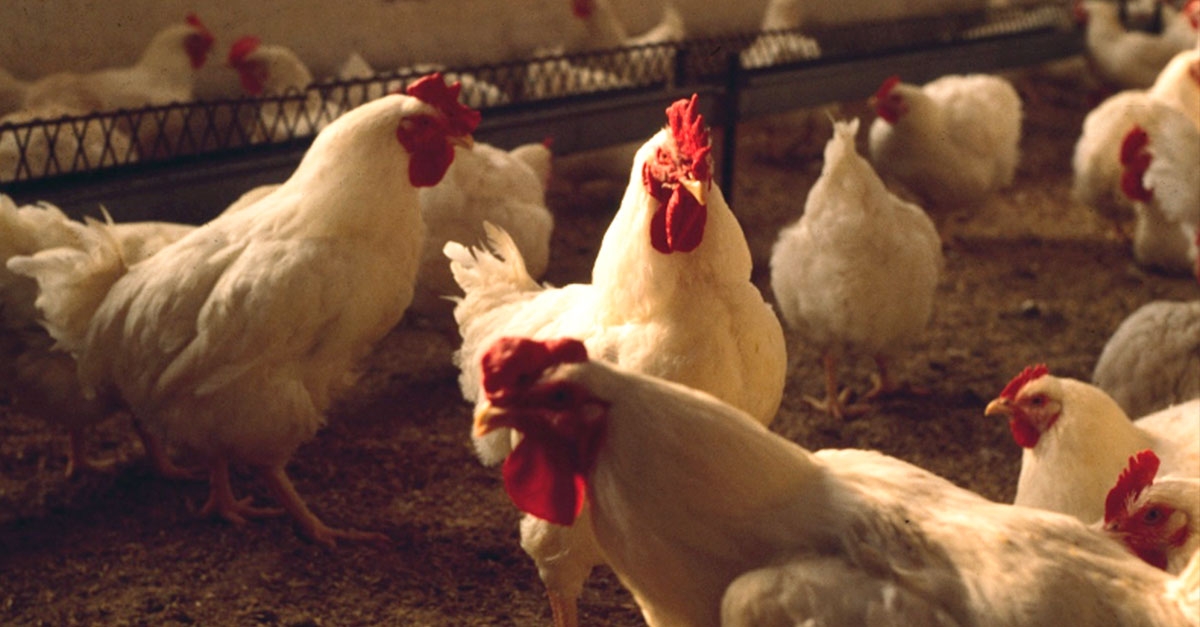 In broiler breeder farms, uniformity is a parameter of special relevance.

The genetic selection of the birds, the equipment development and the constant professionalization make poultry farming the most modernized livestock sector. And, due to an increased complexity and optimization of the processes, the producers must work with a uniform raw material.

For this reason, both producers and the market seek, promote and incentivize their farms to obtain a standard and uniform product (whether hatchable eggs, consumable eggs or poultry meat).

In the specific case of broiler breeders, the uniformity of body weight is perhaps the most determining factor to achieve the most homogeneous results, favouring a better egg production, the incubation performance and, finally, a good chick production.

If there is not an adequate uniformity, the large number of birds with too low or too high weights will negatively affect the peak of egg production.

What is uniformity and what factors are involved in it?

The concept of uniformity presents certain complexity but, in a practical way, it is defined in poultry farming as the regularity of the values of a parameter (especially, the body weight of broiler breeders/layers, as well as the body weight of the broiler chickens previously to the slaughter, or the size of laid eggs).

Uniformity in a flock of birds is calculated as the percentage of animals in the range +/- 10% of the average sample weight.

To calculate the standard deviation, the value is obtained using the farm management program, in Excel or online platforms are giving the value according to the data provided.

The distribution of a population will be expressed in a Gaussian function. The narrower it is, the more uniform it is.

The main genetic companies worldwide are experts in the concept of uniformity and can indicate what operations must be carried out in order to have a uniform production, both with their technical team and through the management guides of each line. Some of the factors involved in the standardization of production are the following:

The introduction or poor control of a disease can greatly affect the uniformity and other production parameters. Therefore, in one hand it is possible to have a very good management, but on the other hand suffering health problems that cause productive inequalities. Currently, one of the biggest poultry health issues worldwide is coccidiosis in chickens, in addition to the rest of the pathologies that affect gut health of birds. 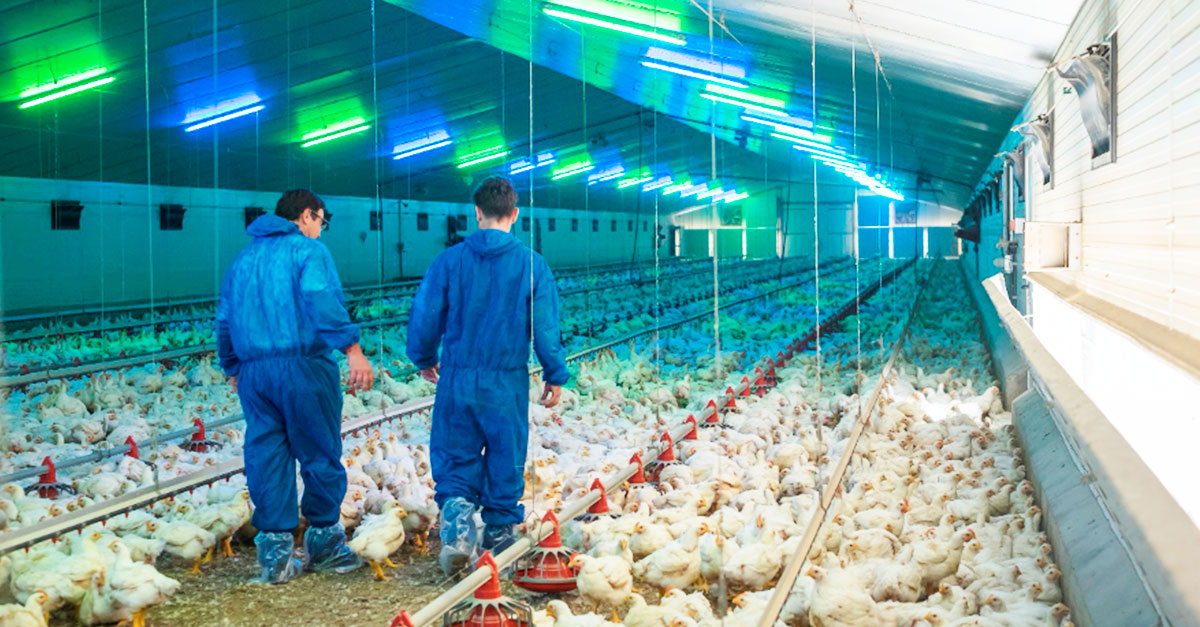 Assessing all the factors involved in poultry farming is essential to achieve the broadest uniformity of production.

The relationship between uniformity and coccidiosis in chickens

Coccidiosis in chickens, both clinical and subclinical, is a disease characterized by the damage that occurs at the intestinal level due to the replication of Eimeria spp. schizonts in enterocytes.

The pathological process of Eimeria spp. will vary according to the pressure of field strains, strategies used to fight against the disease and individual health status of each bird, among others.

This variance in the effects of the disease will cause different affectation of the birds of a flock, and, consequently, the uniformity (ergo, economic benefits) will decrease. Therefore, choosing the appropriate strategy to avoid these effects on birds is essential.

The repeated use of coccidiostats with similar active ingredients can favour the arise of resistance (Peek et al., 2003), presenting subclinical coccidiosis that can favour the loss of homogeneity of the flock of birds.

With the use of non-attenuated or vaccines attenuated by methods other than precociousness, there is a risk of suffering a coccidiosis in chickens (subclinical and even clinical), if environmental conditions are favouring an over-replication of vaccinal oocysts (Chapman et al., 2002).

However, as has been commented in previous posts (June, 2019), it is possible to develop immunity by using vaccines against coccidiosis attenuated by precociousness in chickens, but through a controlled replication of the vaccine oocysts in the enterocytes (Jeffers, 1975), so intestinal involvement is minimal.

After the necessary replications of the vaccinal oocysts, the desired protection against coccidiosis in chickens will be obtained and, consequently, a better intestinal health of the birds will be ensured, following a holistic approach to this gut health (October, 2019).

This will translate into a greater uniformity of the flock of birds and better productive results.