Of the infectious intestinal diseases that most concern poultry producers, avian coccidiosis and necrotic enteritis stand out in particular. The first is also recognised as the main responsible of the second (Williams et al., 2003), being coccidiosis prevention one of the most important strategies to reduce necrotic enteritis issues (Williams, 2005). 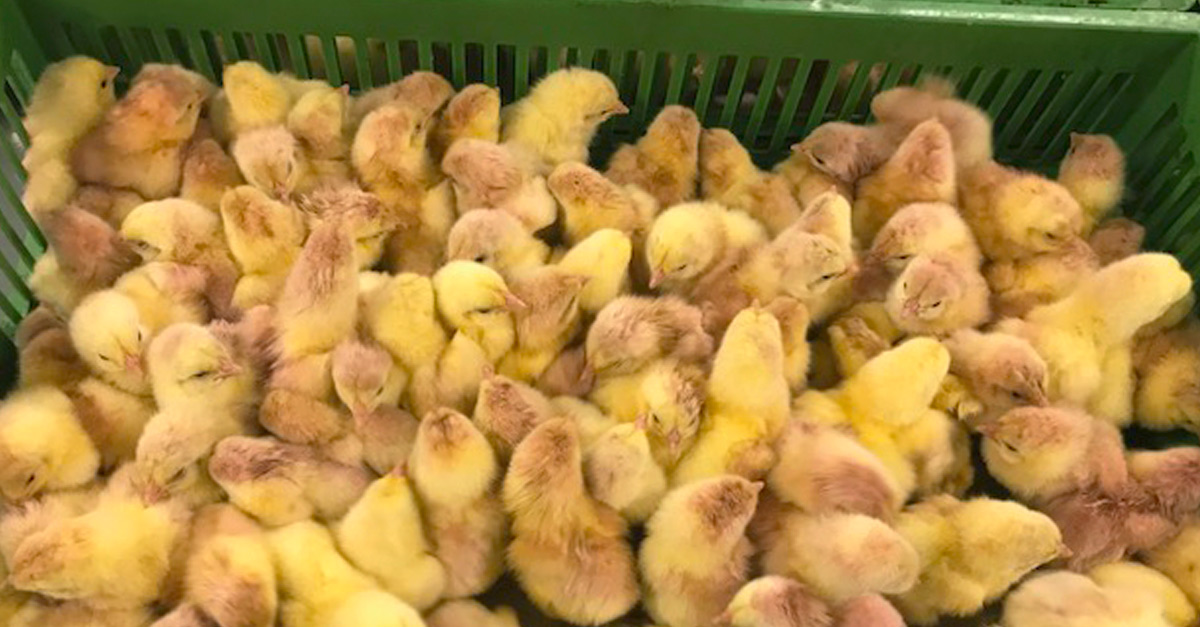 How does HIPRA contribute to the promotion of the gut health of poultry?

HIPRA, as a veterinary laboratory specialising in prevention for animal health, has been for many years making a major contribution to the promotion of poultry gut health, providing the market with highly effective and safe vaccines for coccidiosis prevention (EVALON®, EVANT® and  HIPRACOX®).

HIPRA has also demonstrated in a recent study that, when a vaccine against avian coccidiosis that is attenuated by precociousness is used, vaccination against Eimeria alone succeeded in reducing the adverse effects of necrotic enteritis (Clostridium perfringens challenge).

However, the problems that affect digestive health are multifactorial, and control of these does not just mean prevention against coccidiosis or other infectious agents, but there are also other triggering factors for the disease (toxic, nutritional, etc.).

For this reason, HIPRA is carrying out studies that enable it to identify and advise poultry producers on the best overall strategies for the protection and promotion of poultry gut health.

Combination of vaccines for coccidiosis prevention and feed additives in the fight against necrotic enteritis: a second study

In a previous post, we described the above-mentioned study to evaluate a composite approach as an alternative to coccidiosis treatment for the control of necrotic enteritis .

After that, HIPRA continues investigating the possible synergies achieved in promoting gut health by combining the use of a vaccine for coccidiosis prevention (EVANT®) together with other feed additives different from those used in the first study.

Thus, in a second trial some feed additives used as an alternative solution to antimicrobials, as probiotics (Keerqin et al., 2021) or phytogenic feed additives (PFA) (Mitsch et al., 2004; Timbermont et al., 2010) were tested. The evaluated groups are shown below:

Based on the protocol used in the previous study, the Eimeria maxima inoculation procedure (4,500 sporulated oocysts) was carried out when the birds were 15 days old. On day 20, birds were inoculated with 1.2 x 108 CFU of Clostridium perfringens.

The standard diets were formulated without coccidiosis treatment based on coccidiostats and antimicrobial growth promoters.

Moreover, the grower feed diet was formulated to provide predisposing factors for NE development. Therefore, feedstuffs rich in non-starch polysaccharides were included, whereas enzymes such as glucanase and xylanase were omitted.

Intestinal lesions were scored according to different methods depending on whether it was for E. maxima (Johnson & Reid, 1970) or for C. perfringens (Lensing et al., 2010).

The oocyst excretion results after E. maxima inoculation shown a level of parasite replication lower than in the first study (Graphic 1).

Regarding these differences, it is possible to say that coccidiosis was the main factor to trigger necrotic enteritis in the first study, while other factors were more important in the second study (bacterial burden, feed composition, etc.).

Graphic 1. Comparison of oocyst excretion between both studies. Results are reported as number of oocysts per gram (OPG).

The experimental necrotic enteritis challenge in the Positive Control group of birds showed on day 22 a significant increase in intestinal lesions associated with C. perfringens compared to those groups vaccinated (Graphic 3).

Furthermore, the groups vaccinated and supplemented with feed additives showed a numerical (although not statistically significant) reduction in the necrotic enteritis lesion score.

In conclusion, the results of this study look very interesting. Coccidiosis prevention by vaccination with EVANT® showed a high level of protection against a necrotic enteritis challenge even though the coccidiosis issue was not very severe. The productive parameters had been improved with the use of EVANT®.

Furthermore, this study also proved that the addition of nutritional additives such as probiotics or phytogenics can have a synergistic effect with vaccination in the reduction of NE intestinal lesions and, therefore, in the promotion of the birds’ gut health.