Coccidiosis prevention is a matter of great importance for producers, veterinary associations, regulatory authorities and even for consumers. Current consumer trends, with calls for a reduction in the use of antimicrobial drugs in products of animal origin, necessity for an improvement in production practices and, in the case of poultry production, a search for alternatives to the use of anticoccidial drugs. 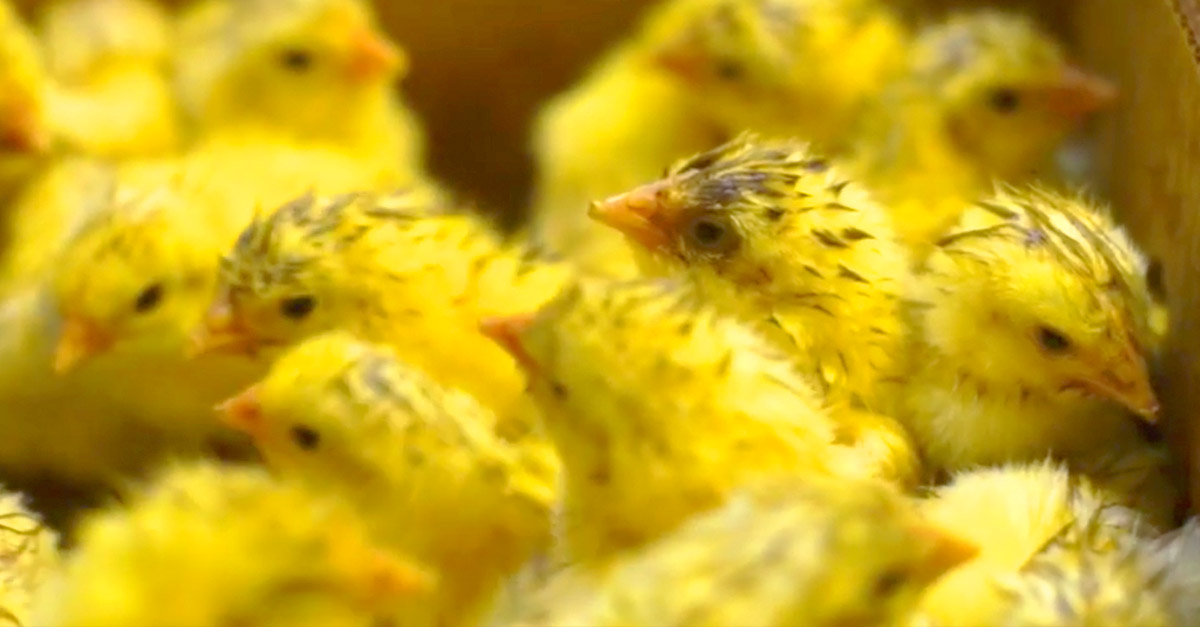 According to the WHO (World Health Organization), antimicrobials are drugs used to prevent and treat infections in humans, animals and plants, including antibiotics, antivirals, antifungals and antiparasitics.

As is well known, and as pointed out by the  WHO, antimicrobial resistance (AMR) is one of the top 10 global public health threats. A reduction in their use has therefore become a priority.

Those involved in this process are looking for valid alternatives as a replacement for their use. Different action plans have therefore been initiated, both globally, and in political communities  or at state level (as an example,  USA).

There are multiple measures included in these plans. One example are those recommended by the EMA (European Medicines Agency) and the EFSA (European Food Safety Agency) within the concept “reduce, replace and rethink” among which stands out: 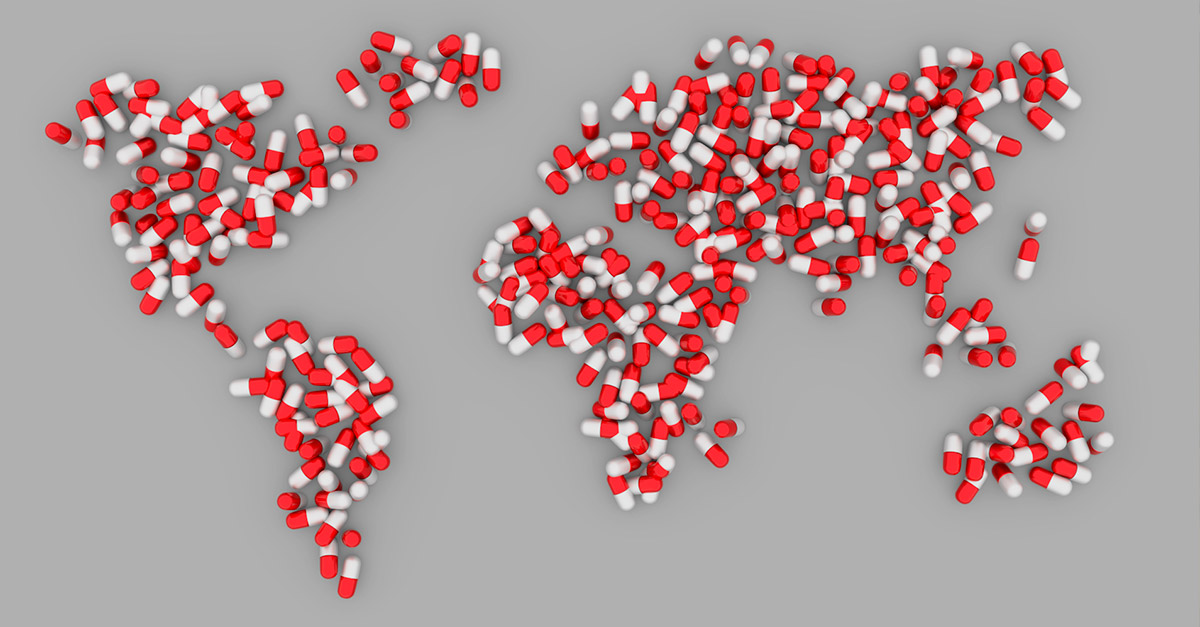 “Reduce, replace and rethink” is the concept developed for the reduction of antimicrobial usage due to the emergence of resistances.

Specifically, in the prevention of coccidiosis, anticoccidial drugs (ionophore and chemical or synthetic) are antimicrobials that are intended to prevent the occurrence of this disease.

Nevertheless, like the majority of antimicrobials, their repeated use in poultry production over time and the lack of new active ingredients in recent years has caused an increase in the resistance of strains of Eimeria spp. to their effect (Bafundo et al., 2008; Peek and Landman, 2011).

These resistances bring with them an increased risk of subclinical coccidiosis appearance, an increase in intestinal dysbiosis and bacterial enteritis (such as Necrotic Enteritis) and a consequent worsening of productive parameters (June, 2020).

As explained in this blog, the most effective alternative is the use of live vaccines. There are many articles which deal with this system of prevention, although some highlight the adverse effect that vaccines may have in terms of intestinal damage and zootechnical parameters, compared to anticoccidial drugs (Eckert et al., 2021).

Examples of the situation regarding coccidiosis prevention

For the reasons set out above, several countries have regulated the use of anticoccidial drugs, especially the ionophores. In the United States (USA), the production of “antibiotic-free” poultry represents a constantly growing market.

And in that country, ionophore anticoccidials are classified as antibiotics , so that they cannot be used in this type of antibiotic-free production, and their use in other types of production is controlled by means of a veterinary prescription.

This situation means that their use has decreased significantly in favour of other coccidiosis prevention strategies.

In the case of Norway, the use of anticoccidial drugs is very limited, with very few being authorised. As an example, chicken meat packaging includes a special label indicating that narasin has not been used in its production (narasin is one of the most common ionophores globally).

In an exhaustive report produced by the Norwegian Scientific Committee for Food Safety (VKM), one of the conclusions was that attenuated vaccines against coccidiosis are a genuine alternative for the control of the disease. 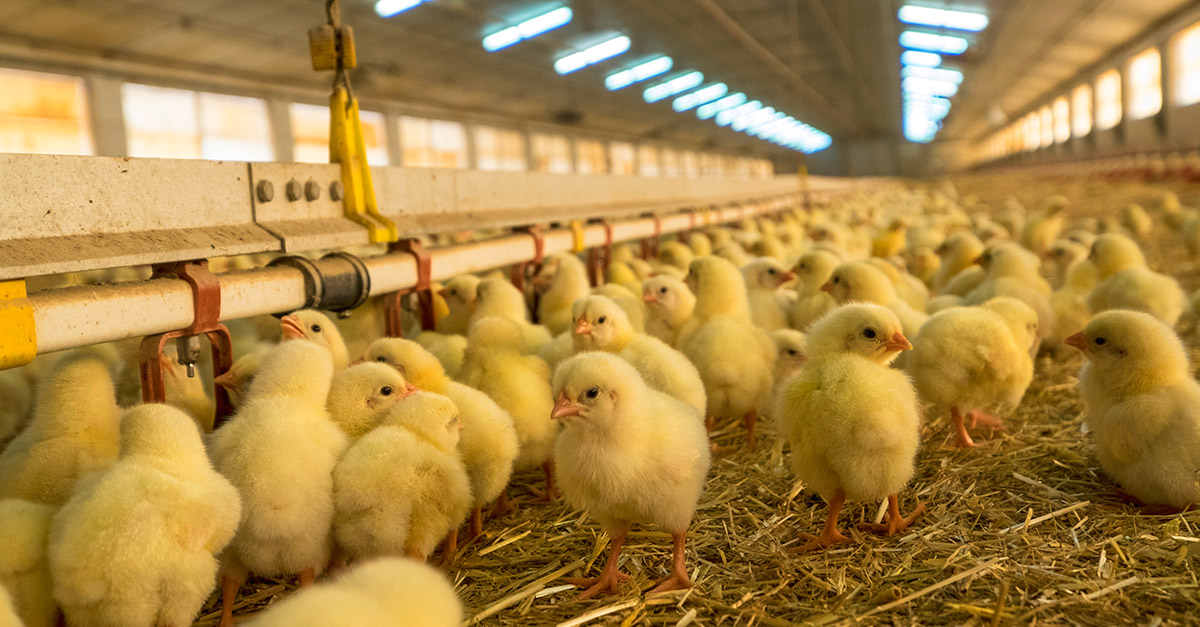 The percentage of “antibiotic-free” production is constantly increasing, year on year, in line with current consumer trends.

In the case of the European Union, anticoccidials are regulated as feed additives. Despite this, current consumer trends reflect the fact that people are becoming ever more aware of the ways in which their food is produced.

Furthermore, in 2016 the Federation of Veterinarians of Europe (FVE) pointed to the need for anticoccidial drugs to be used under a veterinary prescription.

Therefore, in accordance with the Farm to Fork Strategy, encompassed within the European Green Deal, it is expected that in the coming years the European Union  will move in a similar direction to the USA or Norway regarding to coccidiosis prevention. And the same can be said of other regions in the world such as Latin America or Asia.

In this way, as mentioned before, prevention strategies such as the use of vaccines attenuated by precociousness mean that this change is possible and represent the best alternative of all for the future.

Vaccination against coccidiosis of commercial pullets in the U.K. as a preventive treatment