Humans have been aware of the importance of nutrition and gut health in poultry since they started to domesticate the birds when they first adopted a sedentary lifestyle.  Obviously, in those early times, they knew nothing of veterinary medicine, but they did know that there were certain foods and nutritional management that favoured a better productive performance by the birds and that this was closely related to a better utilisation of these foods.

In ancient times, various classical authors were already including nutritional recommendations for poultry rearing in their treatises on agriculture and livestock farming. Of particular note amongst these treatises is Rerum rusticarum, by the Roman Marco Terencio Varron (37 B.C). 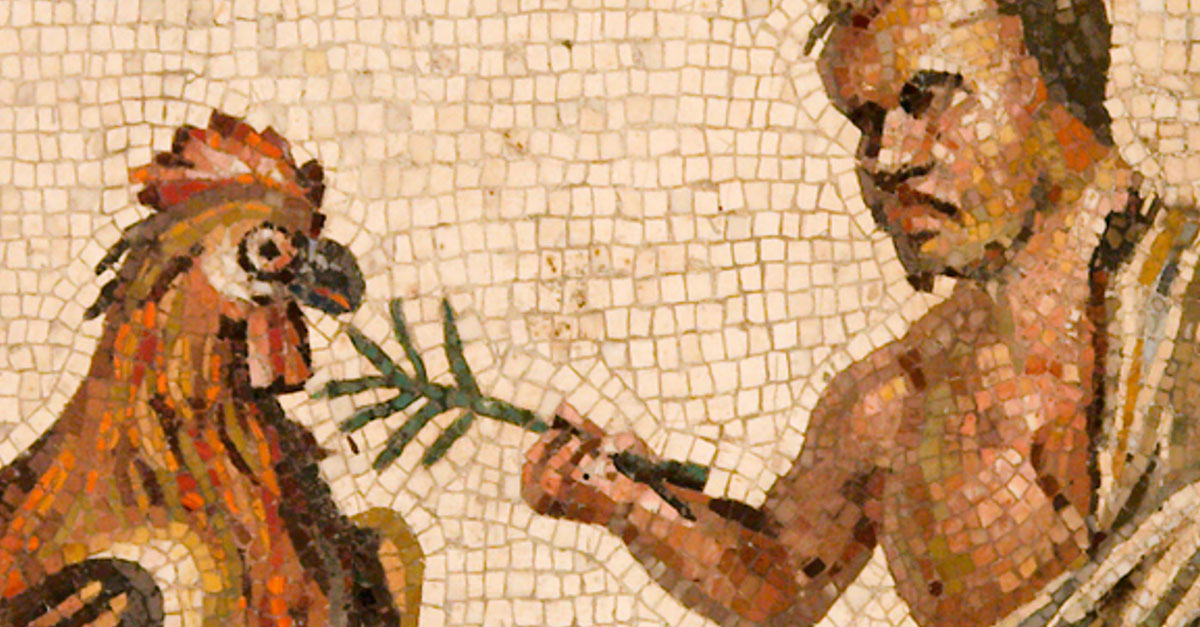 Figure 1: Feeding a hen in a Roman mosaic.

The intensification of poultry production in more recent centuries has brought with it spectacular advances in veterinary medicine, with digestive disorders being one of the foremost concerns of poultry veterinarians.

For example, at the Fourth WPSA Congress and World Poultry Exhibition held in 1930 in London, over half of the papers presented in the rearing and diseases sections were dedicated to nutrition and digestive disorders. 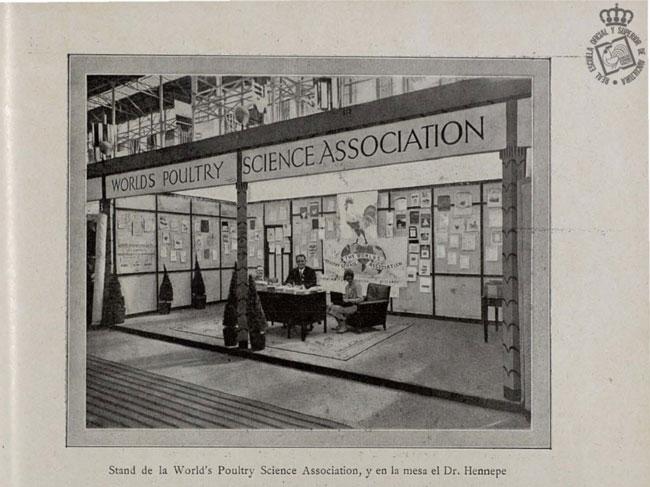 However, when problems of gut health are seen, they are generally not caused by a single agent, but by multifactorial processes, with the substantial involvement of other nutritional, genetic or management factors or toxic agents.

In this respect, during the last 15 years, an increase has been noted in digestive disorders in poultry, which are closely linked to the trends and policies aimed at reducing the use of antibiotics (especially growth promotors) and other drugs that traditionally have been used to keep under control the proliferation of certain micro-organisms commonly found in intestinal problems in birds.

The contribution of HIPRA to the promotion of poultry gut health

Of the infectious intestinal diseases that most concern poultry producers, avian coccidiosis and necrotic enteritis stand out in particular, as well as infections caused by bacteria of the Salmonella group (both because of their implications for the digestive health of the birds and, above all, because of their importance for Public Health). 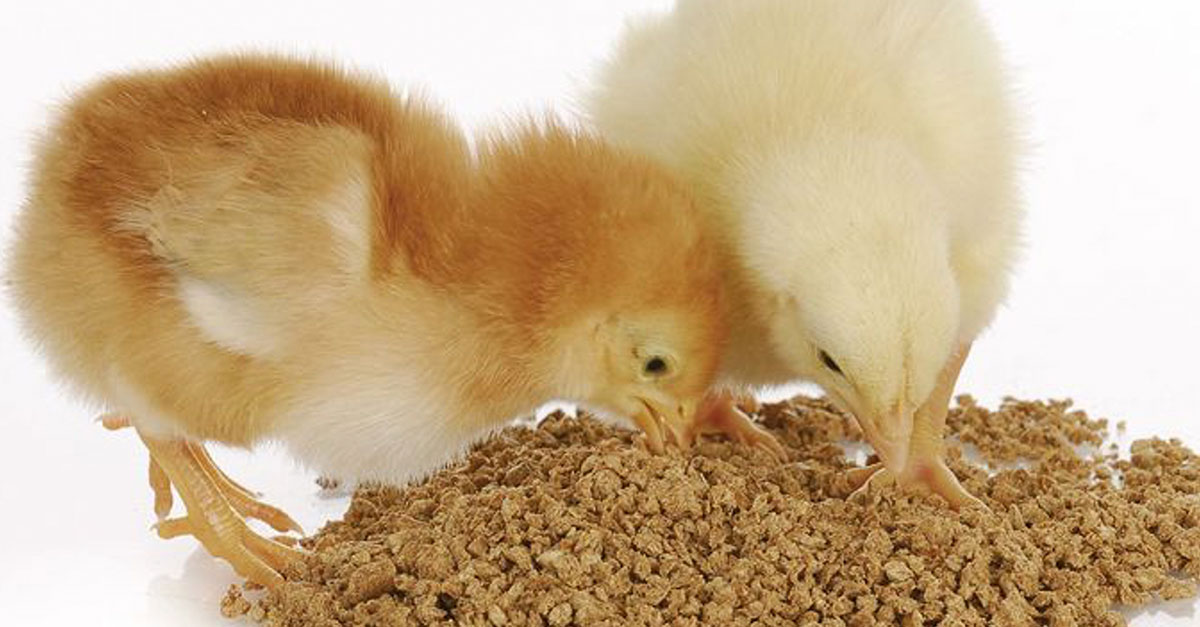 HIPRA, as a veterinary laboratory specialising in prevention for animal health, has for many years been making a major contribution to the promotion of poultry gut health, providing the market with highly effective and safe vaccines against the two main conditions mentioned above: avian coccidiosis (EVALON®, EVANT®, HIPRACOX®) and salmonellosis (AVISAN SECURE®).

The problems that affect digestive health are multifactorial, and control of these does not just mean prevention against infectious agents, but there are also other trigger factors for disease (toxic, nutritional, etc.).

For this reason, HIPRA is carrying out studies that enable it to identify and advise poultry producers on the best overall strategies for the protection and promotion of poultry gut health.

A very widespread opinion when talking about the two main intestinal diseases that affect poultry is that the use of a vaccine for protection against avian coccidiosis can have the effect of promoting or triggering necrotic enteritis.

HIPRA has demonstrated in a recent study that, when a vaccine against coccidiosis that is attenuated for precociousness is used, the effect is just the opposite and vaccination against Eimeria alone succeeded in reducing the adverse effects of necrotic enteritis (Clostridium perfringens challenge).