The path from ionophore drugs to vaccination as the only tool for coccidiosis prevention in broilers: How did Norway achieve this reality?

Today, the use of ionophore coccidiostats remains the most widely used strategy globally for coccidiosis prevention in broilers. However, Norway has succeeded in almost completely eliminating the use of this type of medication on its poultry farms. In this article, we will look at why they have chosen this route.

Narasin is a polyether antibiotic with an ionophore effect (Berg et al., 1978). It has a broad antimicrobial spectrum, including Gram-positive bacteria and mycoplasmas; however, its main use is against protozoa such as those of the genus Eimeria. Because of its antimicrobial nature, resistance has been found in several studies (Peek et al., 2003 ; Kraieski et al., 2021 ). Despite this, and thanks to the previously mentioned uses, together with its growth-promoting effect, it remains a very popular medication globally.

In Norway, following the prohibition of antimicrobial growth promoters in 1995, the use of narasin increased sharply up to 2014 (NORM-VET Report, 2014), probably in an attempt to achieve the growth-promoting effect that had been lost in 1995. However, as narasin is an antibacterial agent, it was included in the NORM-VET test panel for Enteroccocci spp. from 2001 to 2013. In the same 2014 report, it was established that 72.4% of the Enterococcus faecium isolates were resistant to narasin (Norström et al., 2014; NORM-VET Report, 2014). There was also a significant positive association with streptomycin and gentamicin.

Enterococcus faecium is not a pathogen with great clinical importance in poultry production. Nevertheless, multidrug resistant Enterococcus faecium (MEF) strains, originating from farm animals, are proliferating at a great rate. In the USA alone, MEF causes the hospitalisation of 20,000 individuals every year and over 1,300 deaths, with nosocomial vancomycin-resistant E. faecium (VRE) causing the highest toll in hospitals (Limayem et al., 2015). 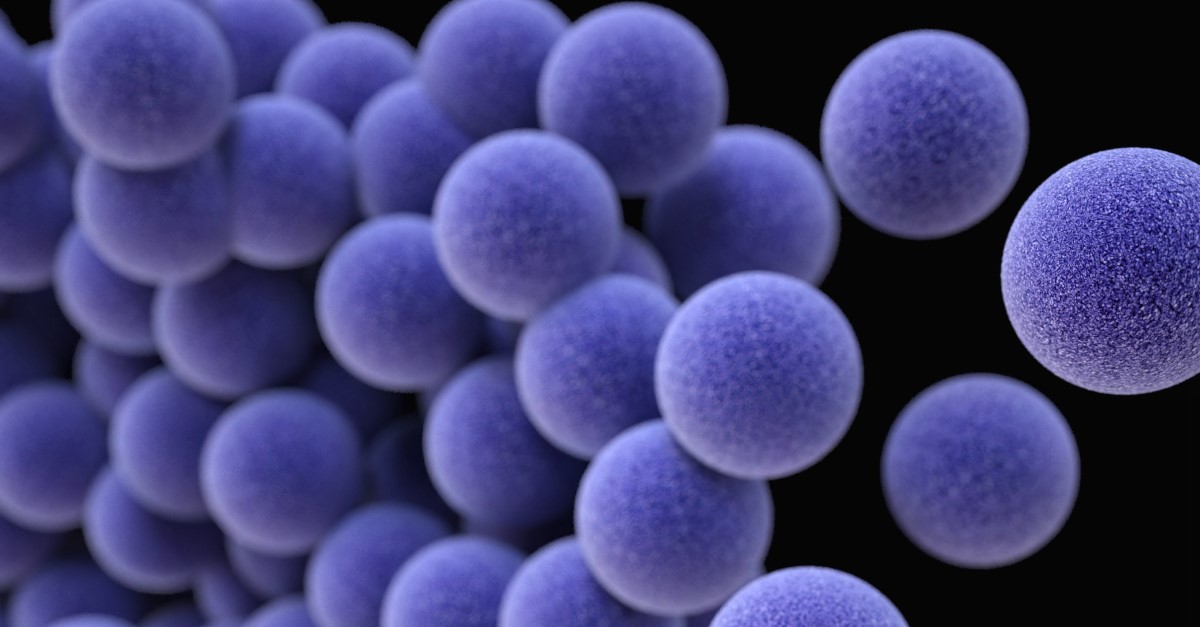 In 2015, the Journal of the Norwegian Medical Association (Tidsskrift for den Norske Legeforening) published an article in which the resistance relationship between narasin and vancomycin was established (Nilsson et al., 2012). It also ascertained how broilers can act as a reservoir for commensal E. coli strains that contain a large number of antimicrobial resistance genes (Bonnet et al., 2009).

For all these reasons, in February 2015, the Norwegian poultry industry launched a project with the aim of gradually eliminating narasin as an agent for coccidiosis prevention by the end of 2016, with the condition of not increasing the use of antibiotics for therapeutic use (there was a fear regarding the growth of bacterial problems). Between 2015 and 2020, the use of antibiotics has been anecdotal (NORM-VET Report, 2020).

In a recent article, the mechanism of resistance against narasin and its relationship with vancomycin resistant-Enterococcus faecium (VRE) has been characterised (Naemi et al., 2020). Today, only monensin (ionophore that is also able to develop resistance [Houlihan et al., 2003]) is being used on some farms (NORM-VET Report, 2019).

There are different types of ionophore coccidiostats on the market, and it might be thought that simply by using another ionophore that is different to narasin, the problem would be solved. However, the generation of resistance is a problem that is common to all the ionophores. 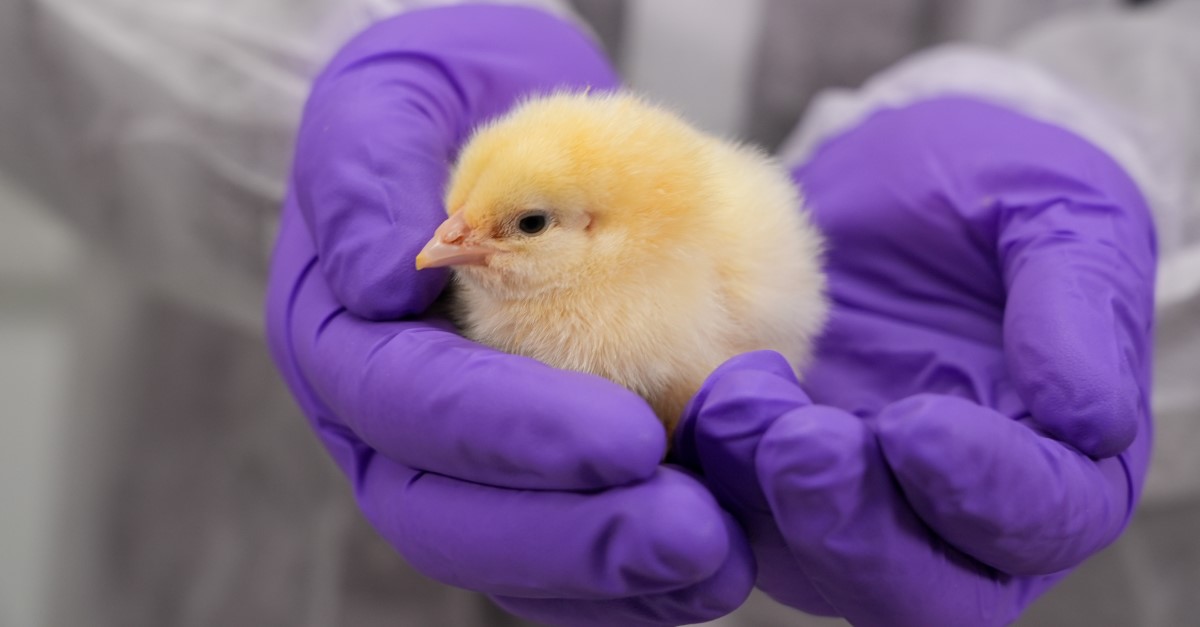 Vaccinating against coccidiosis is a step further towards reducing resistance.

As mentioned in other publications of this blog (July, 2020), the use of vaccines attenuated by precociousness was the alternative chosen in Norway for coccidiosis prevention in almost all broilers that are reared. This is because this type of vaccine confers the necessary immunity against Eimeria spp. without generating the problems of resistance associated with anticoccidial drugs.

Furthermore, vaccination against coccidiosis alone succeeded in reducing the adverse effects of necrotic enteritis (February, 2021). An appropriate holistic strategy, with certain feed additives in synergy with vaccination, can be the definitive tool for the promotion of the birds’ gut health.

The route taken by Norway for coccidiosis prevention could be an example of the strategy to be followed in other countries that have not yet taken measures in this regard.