Control of coccidiosis in chickens in Indonesia: interpretation of oocyst counts per gram (OPG) after vaccination

Recently, it was evaluated in this blog the oocyst count per gram (OPG) as a very useful tool to determine the situation of coccidiosis in chickens on a farm (Eimeria prevention, April 2020). The pattern of oocyst excretion is highly variable, and understanding it will be crucial both in diagnosing the coccidiosis situation and in taking appropriate decisions. In this article, we evaluate some of the patterns that have been observed in Indonesian farms. 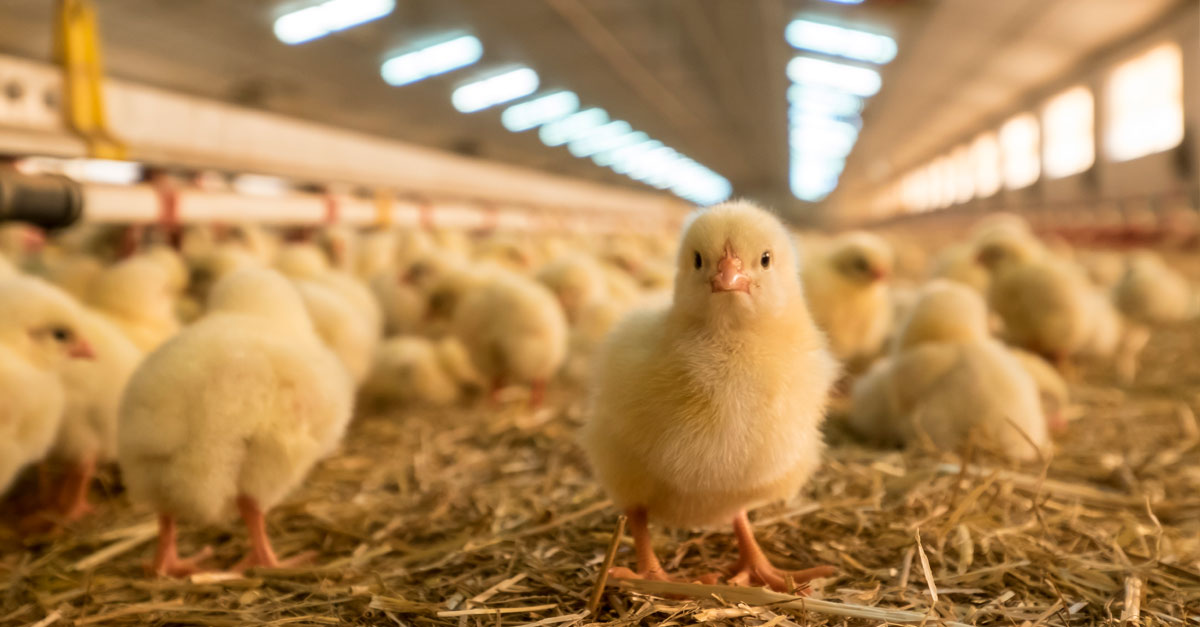 The circumstances that affect the dynamic of the oocyst excretion in faeces are multiple. Conditions such as the parasite load on the farm, environmental conditions, the type of sample, the immune status or the use of live vaccines against coccidiosis, will be factors to consider, among others.

In the case that is being applied a vaccine against coccidiosis in chickens attenuated by precociousness , this curve will be a very useful method to know if the vaccinal oocysts are replicating before the field strains oocysts.

Oocyst counts after the administration of a vaccine against coccidiosis in chickens: field experiences in Indonesia

After evaluating the oocyst excretion curves of more than sixty samples in more than twenty farms in Indonesia during the last year, different patterns were observed more or less frequently in certain circumstances, which we will group into two different categories.

In all of them, a vaccination against coccidiosis with an attenuated vaccine by preciousness was carried out.

Figure 1: Different excretion patterns in which early replication is observed.

In this first group, a common characteristic can be observed in all graphics: the early replication of oocysts. If an attenuated by precociousness vaccine was not used, this high amount of oocyst count per gram in the first two weeks of life of the birds would not be expected, and it would be after the third week when we would see a progressive growth of this counts (Chapman et al., 2007).

This is why field strains, due to their nature, replicate more slowly than oocysts from precocious attenuated vaccines. In the case of vaccinal oocysts, because of their precociousness, they will replicate more quickly.

Therefore, in the event that notable excretions are observed in the first week of life of the birds and / or excretion peaks between the second and third week of life, we can expect a complete establishment of protective immunity (Price et al., 2015).

The absence of significant counts at 4 weeks of age would indicate that the immunity against coccidiosis in chickens has been established, achieving the expected result. 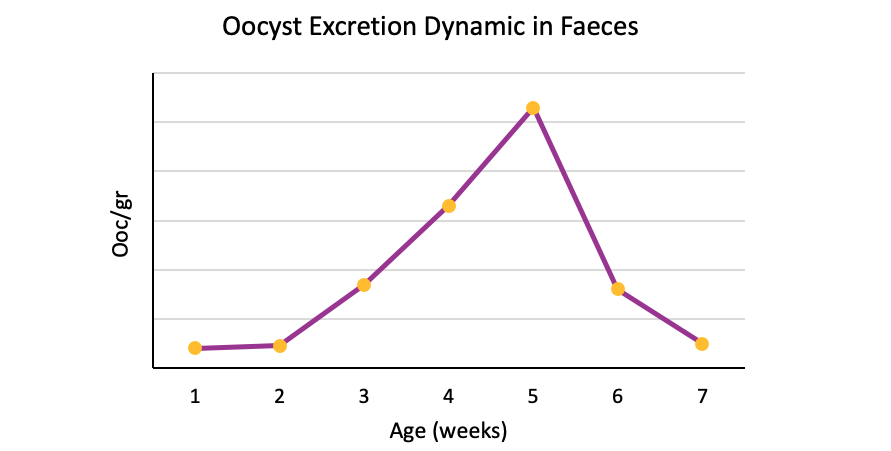 Figure 2: Different excretion patterns in which late replication is observed.

In the second group of patterns, the common characteristic to all graphics is an insufficient early replication despite the administration of the vaccine.

Even though observing oocyst counts in the first week of life (indicating that there has been a first appropiate replication of vaccinal oocysts), subsequent replications have not been considerably enough or have not occurred, achieving only a partial immunization.

As a consequence, the door will be left open for an outbreak of clinical or subclinical coccidiosis in chickens from 4 weeks of age.

This difference between the two scenarios could be caused by multiple circumstances and it will be necessary to establish measures to achieve similar dynamics to the first group of patterns.

Among the factors involved, and one of the most important, are the environmental conditions of the farm.

Environmental factors favoring the development of immunity against coccidiosis in chickens

Several environmental factors are involved in the sporulation of oocysts: temperature, oxygen, and relative humidity. Indonesia is a tropical country that is usually hot, humid and rainy. Relative humidity ranges from 70 to 90%.

These conditions support the requirement of environmental humidity for the sporulation of vaccine oocysts that require humidity in the litter around 30-35%, which in terms of humidity is around 60-65%.

In addition, the average temperatures are between 25 and 30ºC, which also favors the temperature requirements for its growth, located in the range of 12-37 ºC (optimal 29 ºC).

Thanks to these conditions, most of the farms presented excretion patterns like the first group, achieving a good immunity against coccidiosis in chickens. 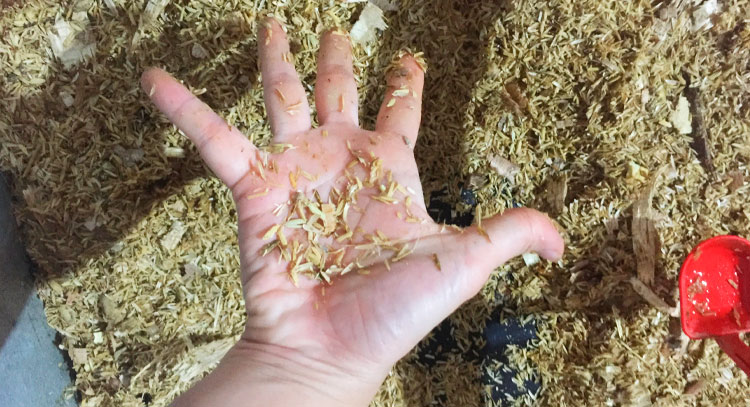 Figure 3: The usual litter material in Indonesia is made up of rice hulls and wood shavings, both of which have good moisture-keeping capacities, favoring the vaccinal Eimeria spp oocysts sporulation.

However, litter moisture below 25% is sometimes observed. This is due to the fact that producers fear that high levels of humidity in litter can lead to pododermatitis issues. Besides, they try to avoid that high concentration of ammonia (favored by excessively high humidity) can lead to respiratory problems.

Therefore, they mix and change the litter material frequently to favor a decrease in moisture and low ammonia levels. This circumstance impairs the replication of the vaccinal oocysts, observing a higher proportion of excretion patterns more similar to those exposed in the second group.

Thus, it is necessary to achieve a balance between the appropriate conditions for the immunization against coccidiosis in chickens with a low content of ammonia, achieving the highest possible performance of the flock.

Figure 4: Example of conditions that favor oocyst replication in a rearing house in which the birds are fourteen days old, T 32.7 ºC; RH 80.6%, ammonia ± 15 ppm

To determine that a successful immunization of the birds has been achieved, we must evaluate some other parameters.

In addition to a decrease in oocyst production from the 4th week on, no clinical signs consistent with coccidiosis in chickens should be observed in the flock (Joner and Norton, 1976); Lesion scoring can provide useful information that would indicate a very low or no lesion rate in vaccinated birds (Chapman et al., 2007).

The productive performances of the flock are also a very useful indicator, especially to determine subclinical coccidiosis.

Post vaccination management of a coccidiosis vaccine for laying chickens

Renewed app to give traceability to the vaccination process: another tool for coccidiosis prevention