Antibiotic free: what does it mean and what to deal with coccidiosis in Poultry? (Part I)

The meaning of antibiotic free products can cause some confusion, mainly because there is no official or international accepted description of what it is and how to classify different types of “antibiotic-free” products or production. Further complications come with anticoccidials for prevention of coccidiosis in poultry. In fact, in some countries they are classified as antimicrobials and as such they have to be withdrawn from “antibiotic-free” productions. 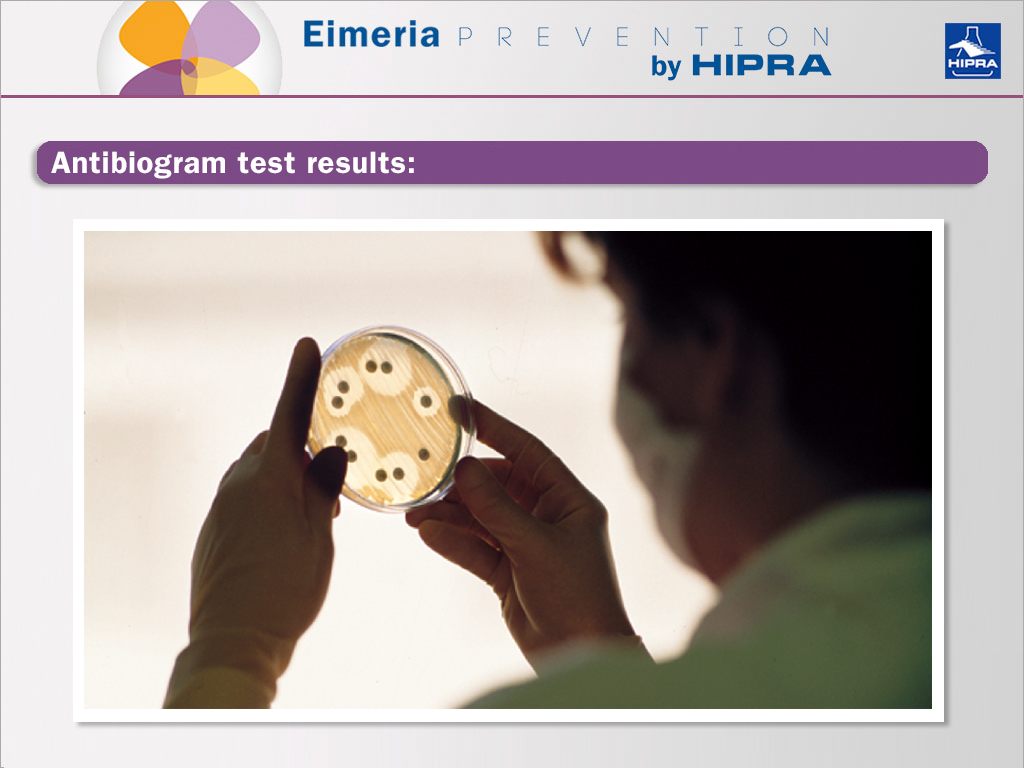 When talking about meat or eggs, there are no antibiotic residues, in countries where legislation exists regarding the use of antibiotics in livestock. It means that those products are free of any antibiotic residues for human consumption, but not necessarily the birds did not receive some antibiotic, for example to treat an infectious disease, coccidiosis or as growth promoter. In those cases, the final poultry product is free of residues.

But, here is where more confusion happens. Being there is no standard classification, antibiotic-free can be misclassified as ecological, organic or free range. To be antibiotic-free there is no need to be ecological, organic, free range or any kind of alternative poultry production. Antibiotic-free is a standard poultry production where antibiotics are not used. But yes, an ecological or organic chick, does not receive antibiotic as well, as its legislation is stricter regarding feed components and other pharmaceutical products, which also varies depending on the country or regulatory agencies.

Different countries have different classification for production. The National Chicken Council (USA) defined it very well as we can see at the Chickopedia: What Consumers Need to Know. It describes different types of poultry and what is needed to reach the requirements to fulfill each category.

The main concern actually is not if the meat or egg have or not antibiotic residues, or if the animal received antibiotic during its life, but the potential risk for microorganisms to develop resistance to antibiotics. It is a real concern for both, human and animal health.

The World Health Organization (WHO) is concerned about antimicrobial resistance in general, not only antibiotics. All antimicrobials should be avoided for resistance potential risk, although certain antibiotics are close to be banned for animal health use. Some products are accepted to be used for animal health because there is no potential risk for human health, as they are not used for any human disease, as Ionophores. In USA, they are accepted to be used for coccidiosis in poultry control as stated in the national plan for antibiotic resistance control. But in the European Community, they are considered antimicrobials and as such, they cannot be used in antibiotic-free flocks.

Key points in the diagnosis of coccidiosis (Part 2: Lesion Scoring)